in a world of Maths and Pirates 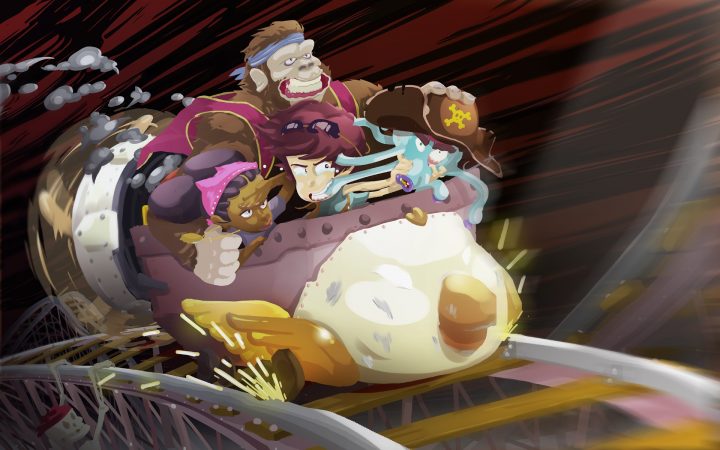 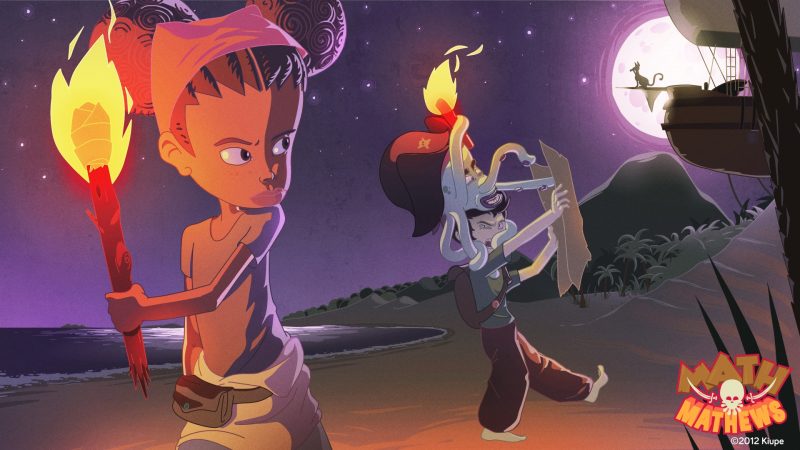 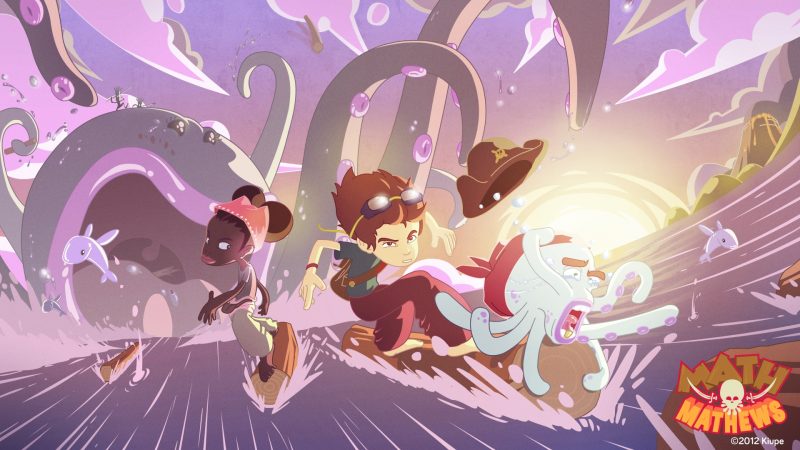 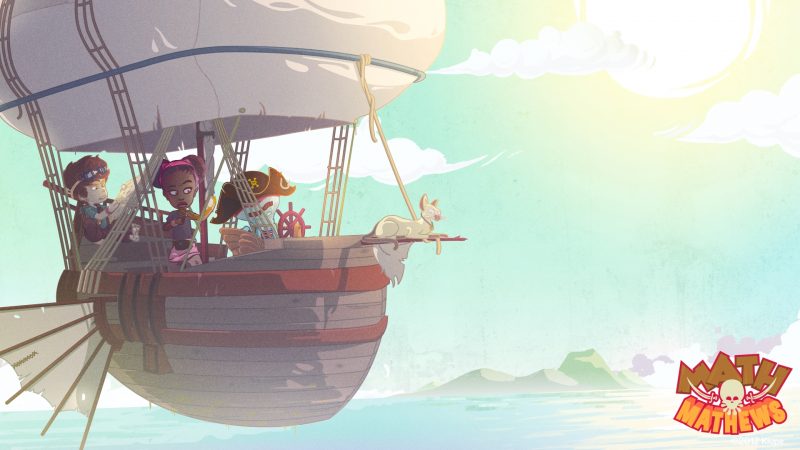 in a world of Maths and Pirates ! 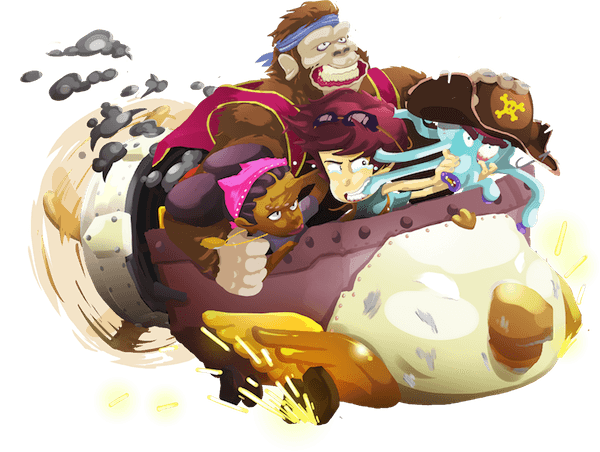 Who is Math Mathews 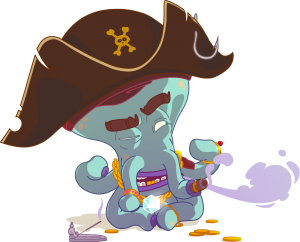 Turned into an octopus by a terrible curse, Captain Mathews will look for parts of Sylla’s magical necklace to become himself again. He will cross the seas and explore many islands with Carl and Celia, two brave children that will help him overcome the curse.

The Math Mathews stories gave birth on iOS to 2 games where children (and adults!) can train themselves to mental calculation and multiplications.
The world of Mathews is full of pirates, monsters and magic and very immersive on a narrative point of view !

That’s why Kiupe company decided to extend this licence with a multimedia strategy.

They worked on a web fiction to tell the adventures of Mathews for children on FranceTV (expected early 2017) and they decided to think about other medias too…
Thus, the Digital Book project was born !

Prototyping with an iterative approach: a kind of Agile development 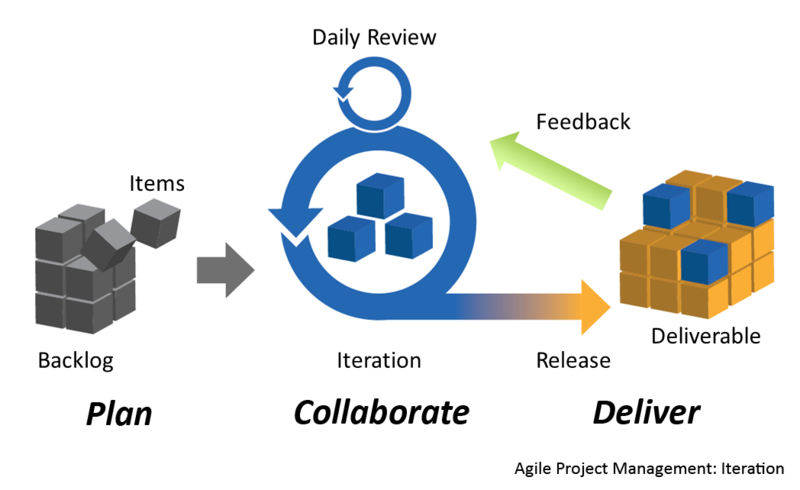 When you want to make a sort of “Choose Your Own Adventure” digital book for the first time, it’s not foolish to try all sorts of things that you would like to find in it… Then you test things to keep or abandon them : Choices in the story, gameplay mechanics, user interface animations, sound effects and so on…
That’s exactly what we’ve done after we defined some global objectives about the book. 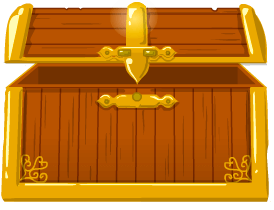 The Story (a single chapter)

In the cabin of his ship, Math Mathews is trying to open a chest. This hard-won booty turns out to be nearly empty and the captain must prepare to face a mutiny !

From the beginning, the reader will have to decide about Mathews’choices and behavior in front of the other pirates :
Will he succeed in getting back the trust of his crew ?
Maybe he will have to fight them, to deceive them or to use whatever resources in his possession) ! 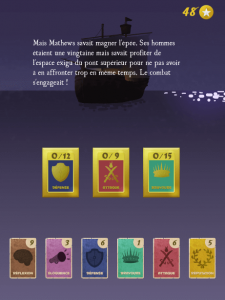 Working with Kiupe staff, we tried a few stuff with the 3 versions of the prototype. We were aiming at adding some gamification when navigating between the branches of the tree-shaped scenario.
The reader had to think about the scope of his choices and the short-terms consequences of using the resources needed for realizing them.

Basically, a drag and drop operation was always needed in order to validate a selection between 2 or more choices… but we tried a few variations of these mechanics :

Navigating from one page to the other was done through a swipe touch input and we implemented several UI animations to make all of this a little more enjoyable :

Okay, I’m going to detail a few things and, by the way, I like when you call me “dude”…

Some tools are just great, and if I like it, I just…

DOTween is a free plugin for Unity : It provides a lot of features to animate objects with transition effects, it is very well documented and kept up to date with Unity evolution !
Setup is quite simple : You just have to download the plugin, launch it via the Tools option in the top bar menu and click Setup DOTween…

“Don’t be ashamed to let your conscience be your guide”

Once this is done, just ensure :

“But I know deep down inside of me”

Okay, I think that you need an example from there :

// Call DoFade method when you press the Space bar
if (Input.GetKeyDown(KeyCode.Space)) {

// Of course, you need to place the script on a UI gameobject that has an Image component
if (ImageComponent == null) {
Debug.Log(“There’s no Image component on the GameObject containing this script !”);
return;

// The sprite will fade with a bouncing effect. It’s funny… and you can replace Ease.OutBounce by another option
ImageComponent.DOFade(alphaEndValue, timeToFade).SetEase(Ease.OutBounce);

There you go ! You can place this script on a Game Object with an Image component (not just a 2D sprite, we are talking about UI rendered by a Canvas) and press Space bar to watch it disappear progressively !

“I believe you love me, forget your foolish pride !”

This is how animations are managed in Math Mathews Digital Book : Pages sliding after a swipe input, characters sliding or fading in or out, animation of the deck, scaling effects and so on… All of this is done thanks to DOTween and that’s why I love it !

You can “tween” nearly everything with this plugin : Transform, rectTransform, position, rotation, scale, color, text, and so on… you can create sequences and play with effects (loops, Yoyo, Easing mode) !

And one last point : I’m not paid to say that. I’ve earned nothing at all, even in nature… and that’s a shame ^^

an example of what you can achieve with simple DOTween commands

Let’s talk about customizing the Inspector 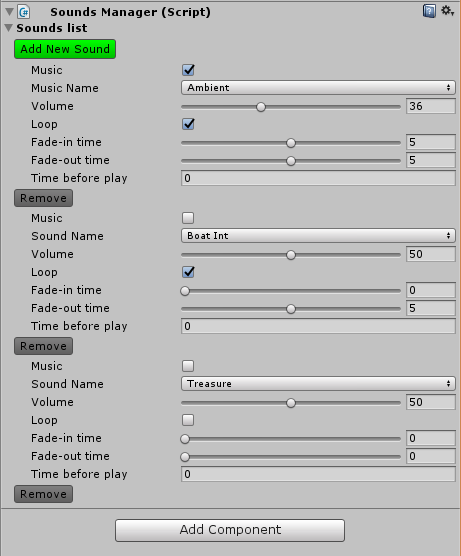 You can have multiple reasons to customize the Inspector panel in Unity, but I see mainly 2 of them : 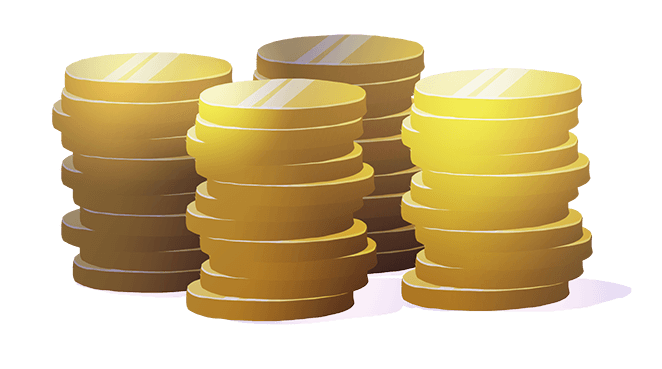 Actually, there are other reasons why I like to make a custom inspector.
First of all, this leads me to think clearly of what properties should be adjusted to enhance the game experience.

By default, the other properties should be private and hidden (although you can very well display private variable, even without a custom inspector, and simply serializing them with the tag [SerializeField]…)

Last but not least, you can use a custom inspector to add buttons that will be used, for example, to populate a list with objects ! This can be very useful when used with Scriptable Objects

The End Is Nigh !


Most of all, I hope you are curious to learn more about this world of Pirates and mathematics (It’s weird to say it like that…) and you can surely have a look to the games of Kiupe Company